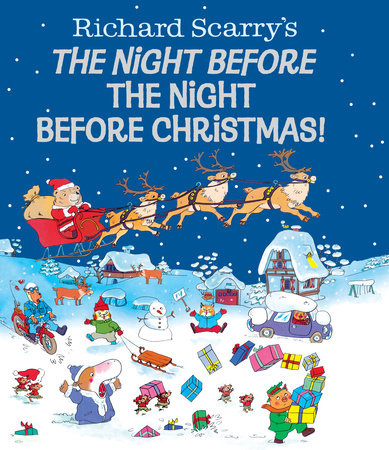 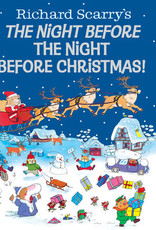 Richard Scarry and Christmas combine to create this adventurous holiday picture book inspired by the classic poem, “The Night Before Christmas.”

It’s Christmas, and Richard Scarry’s beloved cast of Busytown characters are gearing up for the holiday! And nobody is more excited than Mr. Frumble. In fact, he’s so excited he sets out for the North Pole to become one of Santa Bear’s helpers. But when Santa Bear mixes up the dates and starts his deliveries the night before the night before Christmas, it’s up to the ever-clumsy Mr. Frumble to save the holiday for his Busytown friends! Full of detailed illustrations, humor, and adventure, The Night Before the Night Before Christmas! is the perfect way for children-and Scarry fans of all ages-to celebrate the holiday season. 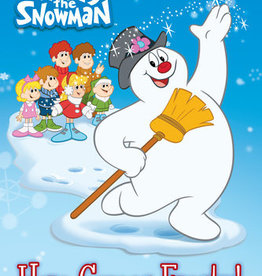 Kiddos will have snow much fun with this book based on the classic, Frosty the Snowman!
Add to cart
Here Comes Frosty
$4.99 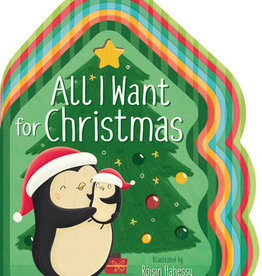 Littles will love this Christmas-tree shaped book!
Add to cart
All I Want for Christmas
$8.99 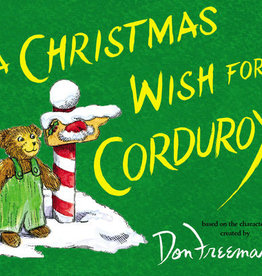 A classic holiday story about a teddy bear loved by children!
Add to cart
A Christmas Wish for Corduroy
$7.99 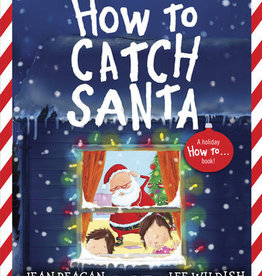 After waiting for days and days and days, it’s finally Christmas Eve. And that’s when you can try to catch Santa. . . .
Add to cart
How to Catch Santa
$8.99 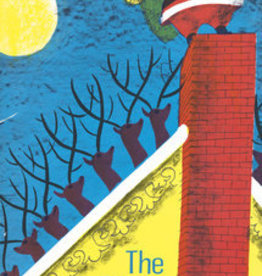 Celebrate the wonder and joy of Christmas Eve in this gorgeously illustrated picture book of the classic rhyme!
Add to cart
The Night Before Christmas
$8.99 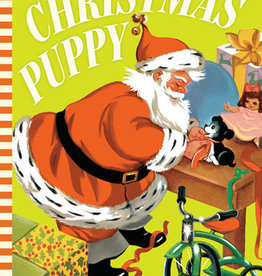 Read about this sweet story with Santa and the Christmas puppy!
Add to cart
The Christmas Puppy
$9.99 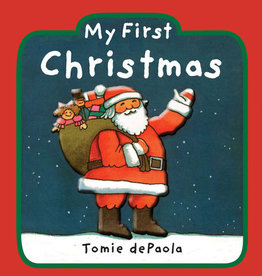 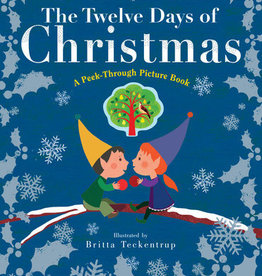 Count down the holiday season in this peek-through picture book. The twelve days of Christmas have never looked so fun!
Add to cart
Twelve Days of Christmas Peek-Through Picture Book
$14.99