F**k, Now There Are Two of You 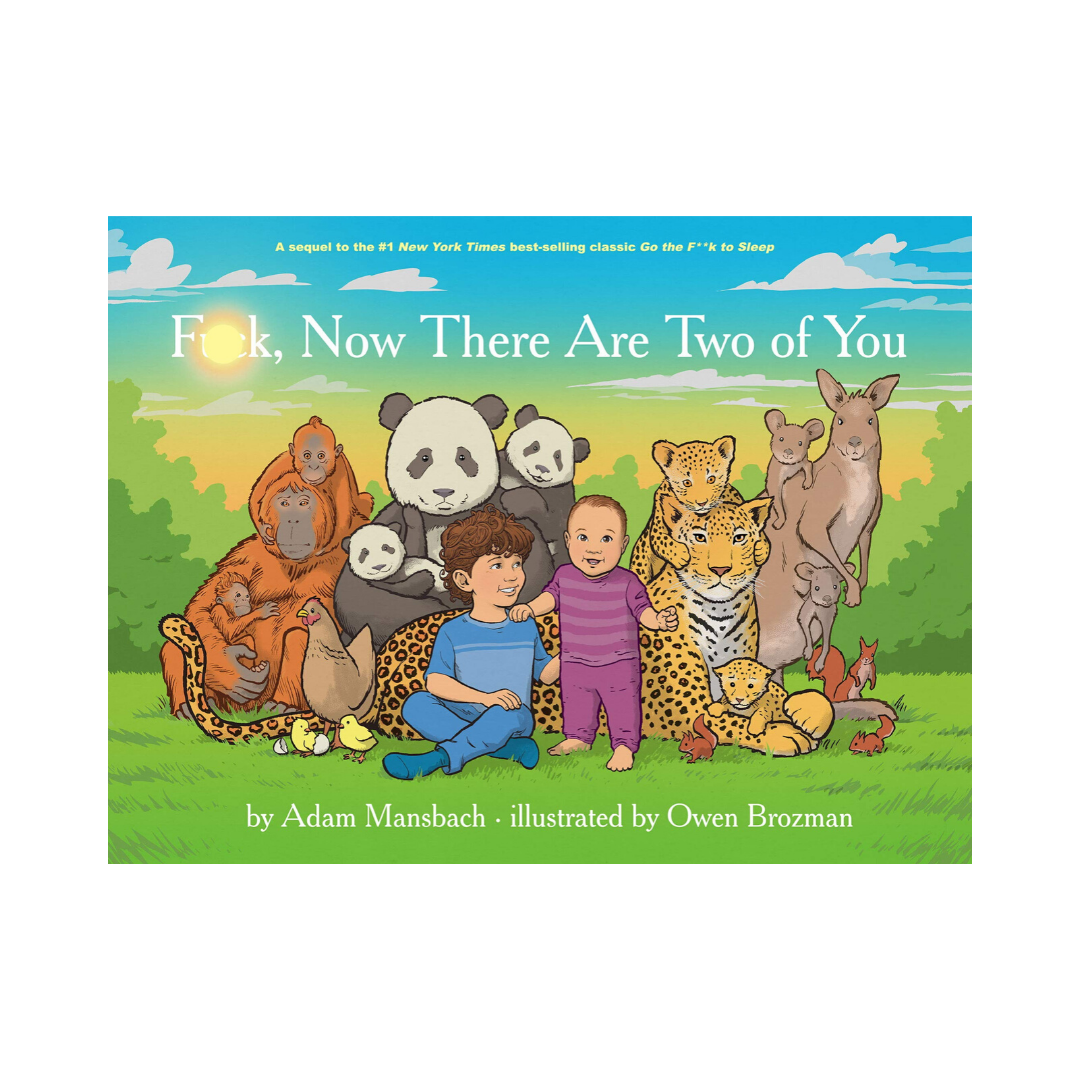 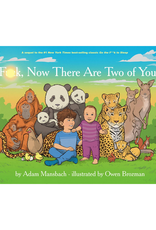 F**k, Now There Are Two of You

The third installment in Adam Mansbach’s international best-selling Go the F**k to Sleep series addresses, with radical honesty, the family implosion that occurs when a second child arrives.

Adam Mansbach famously gave voice to two of parenting’s primal struggles in Go the F**k to Sleep and You Have to F**king Eat—the often-imitated, never-duplicated pair of New York Times best sellers that ushered in a new era of radical honesty in humor books for parents. But what could possibly be left?

Parents—new, old, expectant, and grand—of multiple children already knew the answer. Adam discovered it for himself by having two more kids, less than two years apart.

F**k, Now There Are Two of You is a loving monologue about the new addition to the family, addressed to a big sibling and shot through with Adam’s trademark profane truth-telling. Gorgeously illustrated and chock-full of unspoken sentiments channeled directly from the brains of parents worldwide, F**k, Now There Are Two of You articulates all the fears and frustrations attendant to the simple, math-defying fact that two is a million more kids than one.

As you probably know by now, you shouldn’t read it to a child. 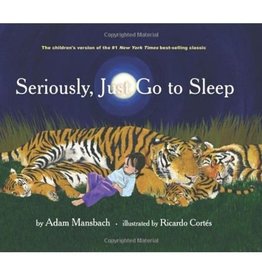 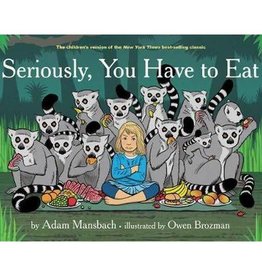 Step aside Dr.Seuss with your Green Eggs and Ham! There's a new book in town!
Add to cart
Seriously, You Have to Eat
$15.95